Benefits of an Electric BBQ in Food Preparation

Electric barbecue, as the name suggests, uses electricity as its source of heat when preparing food. An electric barbecue is time-saving because it uses less time to light up, and the food is ready in a couple of seconds.

Most people are switching to this kind of barbecue because of the many advantages associated with it.

The following are some of the merits of using electric bbq for food preparation at home:

Electric BBQs are flexible and can be used for either indoor or outdoor cooking. They are light and easy to move around, unlike other types of barbecues which are required to be used in a fixed place.

An electric BBQ is usually small in size and light in weight, thus requires very little space. Unlike other kinds of BBQs, which are huge and heavy, some even require the construction of enough space to accommodate them. Electric barbecue requires little space, and you can place other tools on the remaining space.

Electric current does not mess up the grills as in the case of charcoal or gas fumes; this makes it easy to clean an electric barbecue. Besides, the parts are easy to be dismantled and clean separately then mounted back together.

Electric barbecues have been designed with a lot of safety measures put in place to protect the user from possible accidents that may arise. The coil is well protected inside the grills, and a user cannot be in danger of getting direct conduct with it.

You do not need to worry about buying fuel for the barbecue since it is fuelled by electric currents; as long as you have power at your place, you are ready to use the electric barbecue.

In the case of electric BBQ, you are in full control of the heat and temperature. It usually has a knob that can be used to control the amount of heat flowing at any point in time. On the other hand, the charcoal and gas-fuelled barbecues are difficult to adjust to a certain required heat since you have to manually remove some charcoals from the grill to control the heat.

It is very easy to use an electric barbecue. You only need to turn the power unit on and adjust the heat knob to the required level, and you need. There is no need to check whether the fuel is present or if there is a need to add more fuel.

Factors that may limit the use of electric barbecues

Electric barbecues are a bit expensive as compared to other types of barbecues.

One of the most raised concerns is the power consumption of electric barbecues. It requires a huge amount of power, and this causes a rise in the power bills, which most people find difficult to keep up with.

It is almost impossible to sear the meat over an electric barbecue. 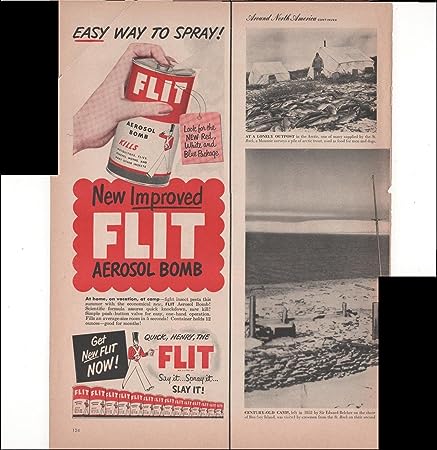 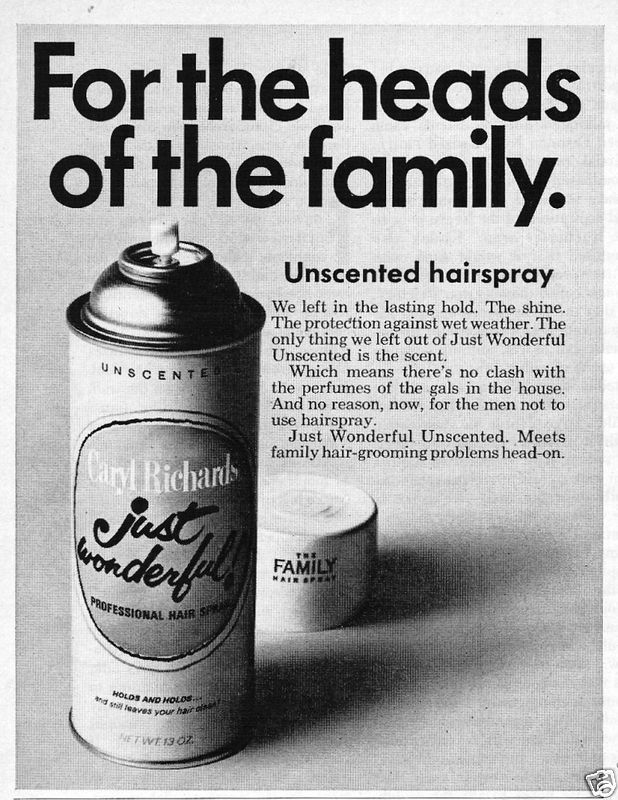